ave experienced in several years. We found ourselves drawn back to the sport of windsurfing and also found that we really did need to upgrade the gear we had been using. Specifically I (at 215 pounds) needed a board larger than 85 liters. This board was good enough but because of it’s size it was difficult to really get back up and onto a plane. 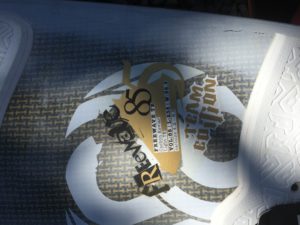 I added a Fanatic 95 liter 2016 and this extra bit of volume really helped the board punch up onto a plane.

Nancy had a different issue. She could get her board planing but once up to speed it was difficult to control. To much rocker made the board “nervous” on the water. 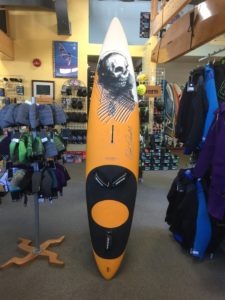 She tried two 2016 Fanatic Quad Wave boards. One was a 67 and the other a 76. The 67 was the magic board. Fast, easy to turn and much more stable at speed. For some reason she (and I) did not like the 76. It was slow to get planing and did not have that snap you look for in a board.